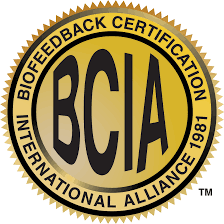 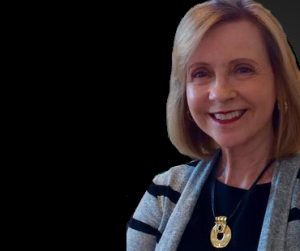 Dr. Bell received her doctorate in Counseling and Psychology in 1983 from Oklahoma State University.  She did a post doc at the University of Tulsa and then held a dual appointment at the University of North Texas in the Graduate Program in Counseling and the University Counseling Center.  She later became interested in psychotherapy from the experience of the body and entered a 5-year training post doc training program in Bioenergetic Analysis in Dallas, Texas.  She completed her certification as a Bioenergetic Therapist and then became interested in research in Bioenergetics.  She did the first published research on Bioenergetic Therapy and the effects on the EEG which is published in the European Journal of Psychotherapy and Bioenergetics.  It is through this work that Dr. Bell became interested in utilizing Neurofeedback to solve many psychiatric and behavioral and physical problems.  She has been practicing Neurofeedback since 1997 and is now a Board Certified Senior Fellow (BCN) through BCIA.  Dr. Bell also started the first Neurofeedback program in a college setting at Parker College of Chiropractic in 1997.  She has worked in psychiatric centers, graduate level teaching, college counseling centers and private practice.  She is licensed in Texas as an LPC and in New Mexico as an LPCC.

Dr. Bell believes it is important to keep up with the latest developments in the field and utilizes state of the art equipment and software to give the best results to each patient.